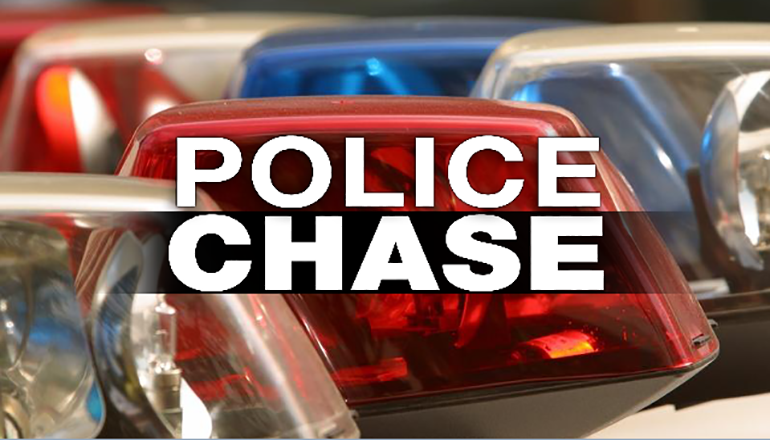 Chillicothe police report a person on a four-wheel ATV on Saturday afternoon attempted to evade an officer but was apprehended and placed in a patrol unit.

Police say the person intentionally injured their forehead by striking it on safety screening in the police car and was then taken to Hedrick Medical Center, treated and released, and issued citations.

Chillicothe Assistant Police Chief Rick Sampsel said the officer was aware the person on the four-wheeler did not possess a valid driver’s license.

The name of the individual was not released by authorities.