Chillicothe Police report suspects have been identified as officers and a detective investigate weekend vandalism in an area of Locust Street, however, names of the suspects have not been released to the public.

Chillicothe Police report they have received calls, messages, and information and police say juveniles have been identified and the investigation is coming to a close. Information is to be submitted to the Livingston County Juvenile Officer.

On Sunday, Chillicothe Police took a report of vandalism that allegedly involved plants torn out of their pots. Officers were advised that an adult female and two juvenile females had vandalized several pieces of property along Locust Street from the 400 block to the 700 block. Police say they have several videos and still shots of the individuals suspected to be involved.

Individuals with information on the vandalism are asked to contact Detective Murdock at the Chillicothe Police Department at 660-646-2121. 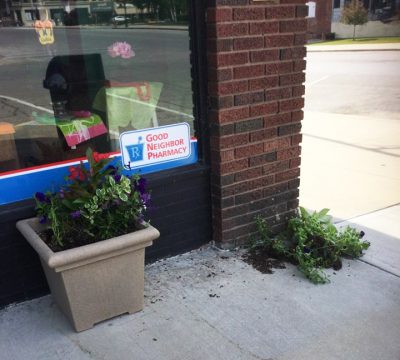 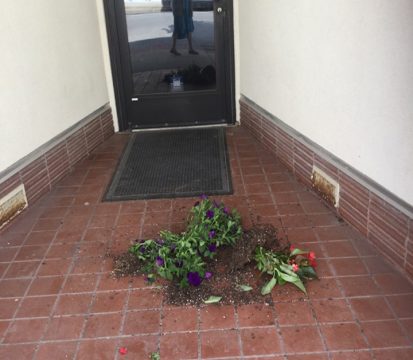 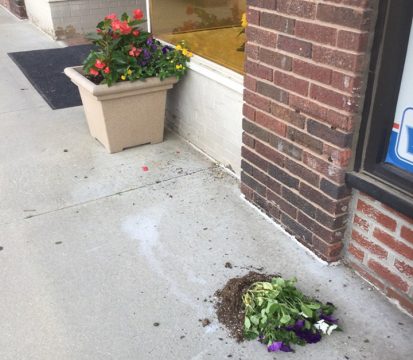