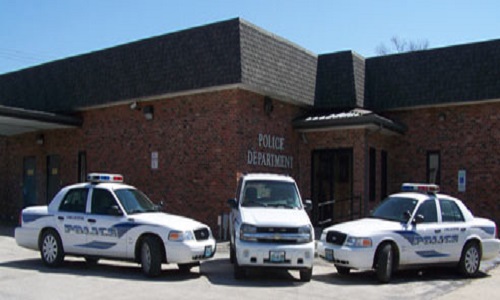 The Chillicothe Police Department is highlighting some of their recent calls.

Officers received a report of property damage in the 600 block of JFK Avenue. Arrested was Cameron Tuttle for property damage. He was processed at the police department, cited, and released. A second suspect has been identified and charges are pending.

A report of forgery was reported in the 400 block of W. Bus. 36. The investigation is on-going.

Officers received a report of fraudulent use of a credit device in the 600 block of Cowgill Street. The victim reported his Paypal credit account had been used in the State of Georgia.

A report of burglary and theft was reported in the 900 block of Jefferson Street. The investigation is on-going.