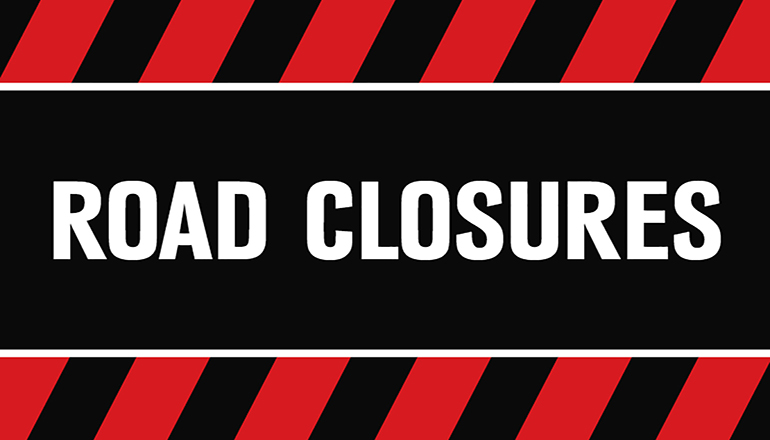 The Chillicothe Police Department announces road closures have been approved for several events.

They include for the Fifth Annual Quinn Memorial Fun Run and 5K Run/Walk the morning of September 26th. Roads to be closed from 7:45 to 9 o’clock include Trenton Street from JFK Avenue to 10th Street, 10th from Trenton Street to Easton Street, Easton from 10th to JFK, and JFK from Easton to Trenton Street. A Chillicothe Police officer is to lead the 5K.

Trenton Street will be closed from JFK to 10th Street for the Saint Columban Fall Festival on September 27th from 11 to 5 o’clock.

Roads will be closed the afternoon and evening of October 2nd from 4:40 to 8:30 for the Main Street Fall Wine Walk. Those roads include Webster Street from Washington Street to Locust Street and the alley behind the Chillicothe City Hall and beside the Silver Moon Plaza.

There will also be a road closure from the afternoon of October 10th from 3 o’clock until 12:30 at night for a wedding. That closure involves Webster Street from Washington to Locust and the alley behind city hall and beside Silver Moon Plaza.