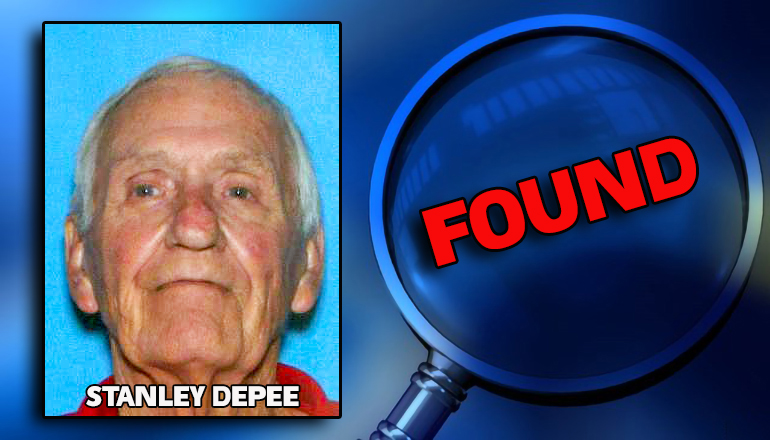 Stanley Depee had last been seen at 1414 Clay Street in Chillicothe on Friday evening. Chillicothe police issued an Endangered Silver Advisory after authorities said he left his home to drive to a house about one block away but never arrived.

The highway patrol reports Depee left without his medication, and his vehicle Depee did not have working headlights. He has a diagnosed medical condition of dementia.

According to police, he was located early Saturday afternoon with his Chevrolet Suburban stuck in a field about one to two miles southwest of Chillicothe. He was taken to the hospital as a precautionary measure to be checked.