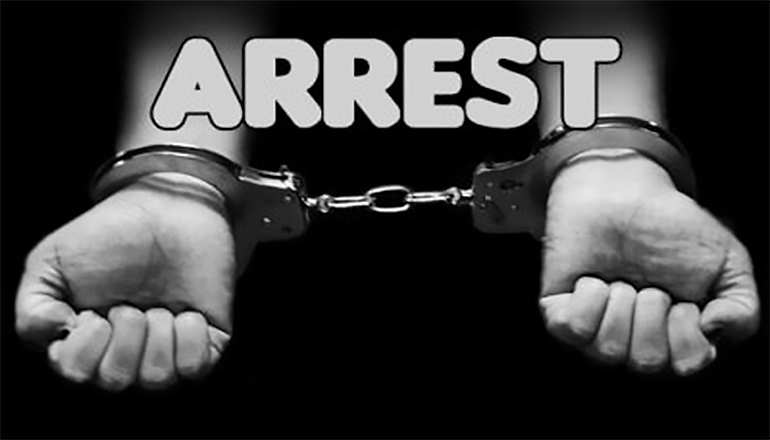 Monday night, Chillicothe Police conducted a pedestrian check on a suspicious person in the 300 block of Clay Street.

Officers recognized the suspect to have an active warrant for his arrest although, police said, he attempted to lie about his identity. Officers attempted to take the suspect into custody when he physically resisted the arrest.

The individual was transported to Caldwell County Detention Center regarding the active warrant. Police say additional charges of resisting arrest are pending. The name of the individual was not released.