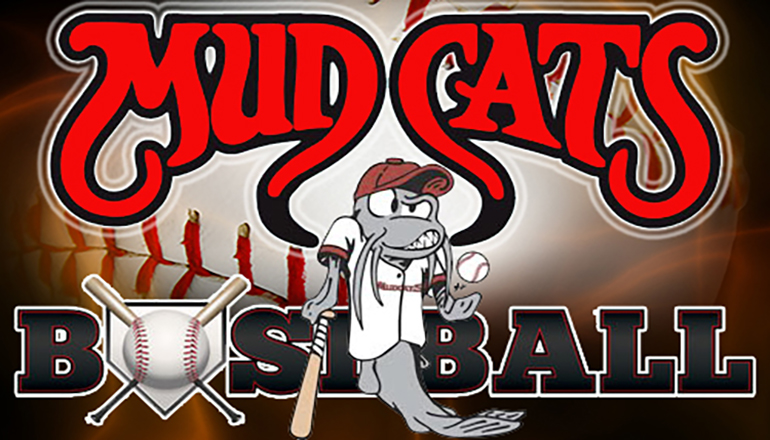 Boys and girls from seven to 14 years of age can compete during the Pitch, Hit, and Run at Shaffer Park of Chillicothe the morning of May 11th starting at 9 o’clock.

The program is designed to provide children with an opportunity to participate in a competition that recognizes individual excellence in core baseball or softball skills. The boys and girls will be divided into four age divisions and have a chance to advance through four levels of competition, including Team Championships at Major League ballparks and the National Finals during MLB All-Star Week.

Individual Pitching, Hitting, and Running champions and the All-Around Champion in each division age group at the local competition will be awarded and advance to the sectional level.

Boys and girls will be divided into two age divisions for the Junior Home Run Derby will be at Shaffer Park May 11th at noon. Participants can showcase their hitting abilities and will have a chance to advance through three levels of competition.

Participants must bring a copy of their birth certificate and have their parent or guardian fill out a registration/waiver form before starting the competition.

Questions should be directed to Chillicothe Mudcats Operations Manager Daniel Savage at 660-247-1703.