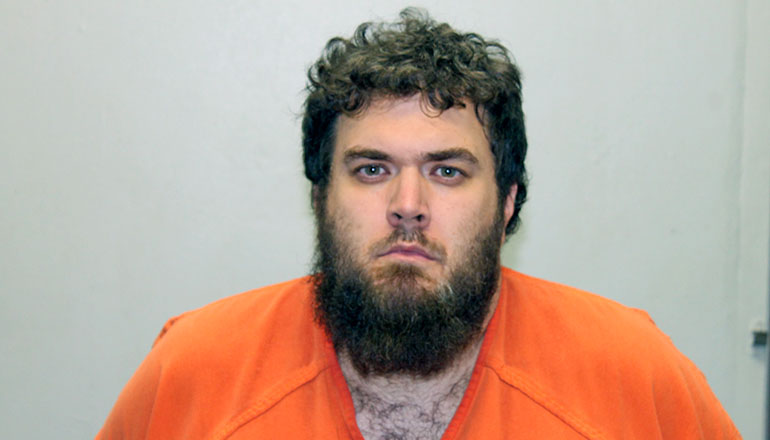 Livingston County Sheriff Steve Cox reports a fugitive from Independence was found hiding in the basement of a private residence on North Fair Street in Chillicothe on Thursday.

Munroe had been a fugitive since January 29, 2020, with his latest warrant in Livingston County for alleged failure to appear in court on an original charge of felony abuse or neglect of a child—no sexual contact.

Munroe was transferred to the Daviess-DeKalb Regional Jail by Chillicothe Police, as Cox notes they were also taking a detainee to the facility. Bond was set at $20,000 cash only on the warrant on failure to appear. He is scheduled for the Associate Division of Circuit Court February 26th at 9 am to set or waive a preliminary hearing.

Cox says a small amount of a suspected controlled substance was found in the general area where Munroe was located. Two children found in the home were reported to be okay.