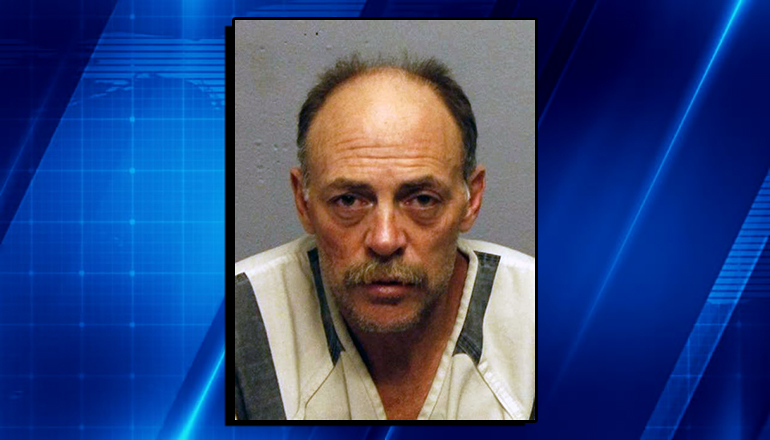 A Chillicothe man has been charged with felony first-degree assault or attempt-serious physical injury or special victim.

The charge for 53-year-old Terry Green was filed in Livingston County Circuit Court Wednesday. Online court information shows Green’s bond is set at $50,000 cash only with conditions that he is to report to Supervision Services and not possess or consume alcohol or enter an establishment where alcohol is the primary item for sale. No court date is currently schedule according to online information.

A probable cause statement accuses Green of punching 50-year-old Ronald Dryer in the face with a closed fist multiple times in an incident March 10th at a residence in the 100 block of East Jackson Street in Chillicothe.

The report states officers responded to the area and found the victim with bruises and cuts to the left side of his face as well as an injured left eye and that Dryer was allegedly knocked out from the punches, was unconscious for a short time, and said he could not see out of his left eye after the attack. He also suffered facial fractures, including a broken sinus bone.

The probable cause statement says Green appeared to be intoxicated at the time of the alleged attack and that Green was related to Dryer’s landlord and tried to evict him before the alleged incident.