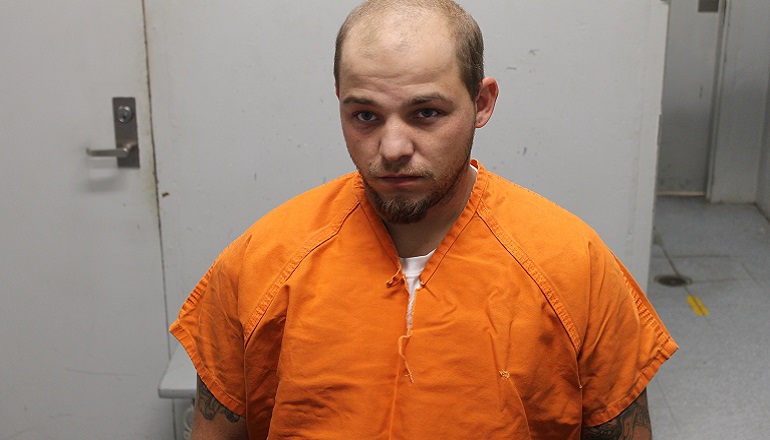 Two felony counts were filed Thursday against a Chillicothe man who police allege was brandishing a handgun inside a business Wednesday night.

Police were called to the 600 block of Webster Street after receiving a report that the suspect was threatening another person there.

Twenty-nine-year-old Jerome Lee Carney Junior of 433 Calhoun Street was subsequently taken into custody for alleged assault, processed at the police station, and taken on a 24-hour hold to the Daviess-DeKalb Regional Jail.

During an arraignment Thursday in the Associate Division of Livingston County Circuit Court, Carney entered an initial plea of not guilty. The judge denied a request to change the bond which was set at $25,000 cash.

The case was continued until October 7th when a bond hearing is scheduled.