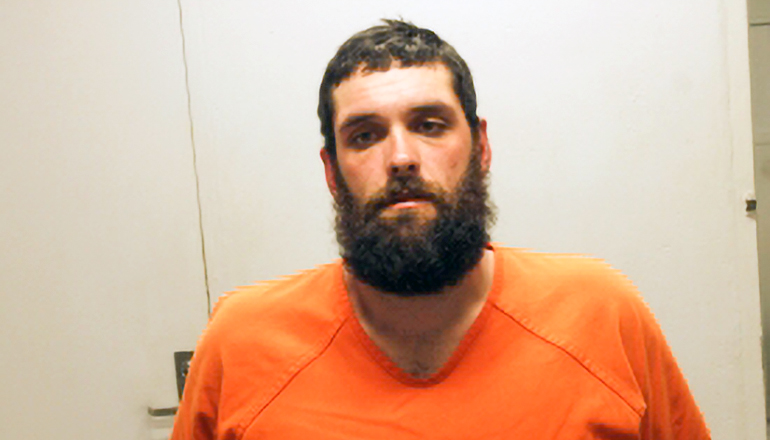 A Chillicothe resident has been arrested for an alleged property damage incident.

The Livingston County Sheriff’s Office was notified on Thursday of a domestic disturbance that had resulted in a male suspect allegedly destroying a work computer valued at $700 and theft or destruction of an iPad valued at $500.

The sheriff’s department reported further investigation resulted in the arrest of 33-year-old Daniel Smith of Chillicothe. He was taken to the Daviess-Dekalb Regional Jail on a charge of Property Damage in the 2nd degree.

During an arraignment on Friday, bond was set at $2,500 cash. Smith then had a Livingston County court appearance via the Internet on Monday morning and has been released on his own recognizance with specific conditions of bond including no contact with the victim.

Smith’s next court appearance in the Associate Division is June 10th.