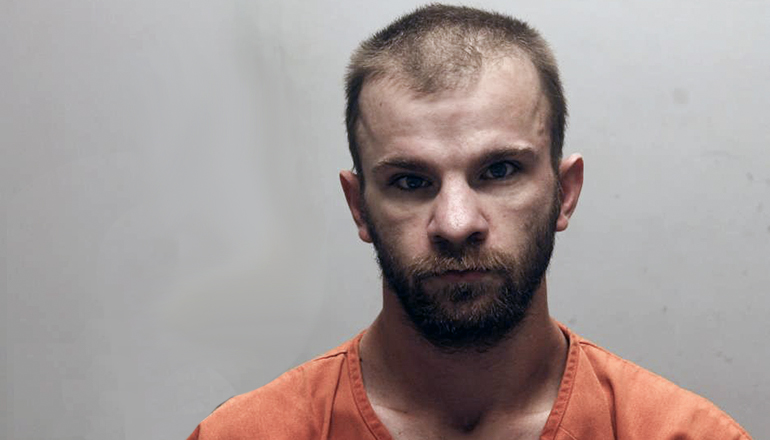 A 29-year-old Chillicothe resident was arrested after Chillicothe Police received a report of a stolen car from the 1000 block of Graves Street Thursday morning September 30 and pursuit of a pickup.

According to Assistant Police Chief Rick Sampsel, who reports the car was recovered in Caldwell County at commuter parking where the pickup was stolen.  He says the pickup was later observed and led deputies, Highway Patrol troopers, and police officers on a pursuit through Chillicothe. The pickup became disabled near Gilbert Road and Green Street.

The driver was arrested, processed, and transported to the Daviess-DeKalb Regional Jail.

Mikall Ryan Foster has been charged in Livingston County with two counts of felony first-degree tampering with a motor vehicle and one count of felony resisting arrest, detention, or stop by fleeing. Bond was set at $25,000 cash only, no surety.