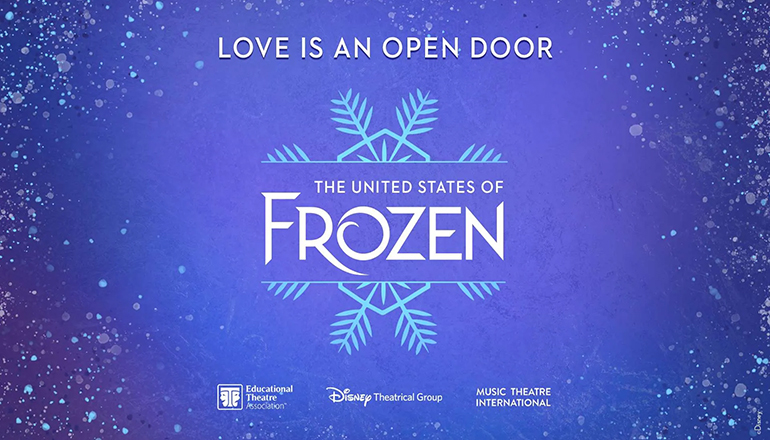 The Chillicothe High School Drama Club was chosen as the United States of Frozen Contest winner for Missouri.

Drama Instructor Lisa Rule says winning means Chillicothe High School is the only school in the state that will be able to produce “Frozen.” The drama club also received reduced royalty fees and orchestration.

Rule says she filled out a multi-page application this summer and sent photos and video clips of the drama club’s past shows. She thought the contest would choose a large metropolitan school, and the club was “elated” when it won.

The CHS Drama Department will also present “Courage and Love: The George and Erika Mandler Story” at the Gary Dickinson Performing Arts Center next month. Show times will be November 11th and 12th at 7 o’clock and November 13th at 1 o’clock.

This is the 15th anniversary of the original production. Advance tickets for “Courage and Love” are to go on sale later this month.