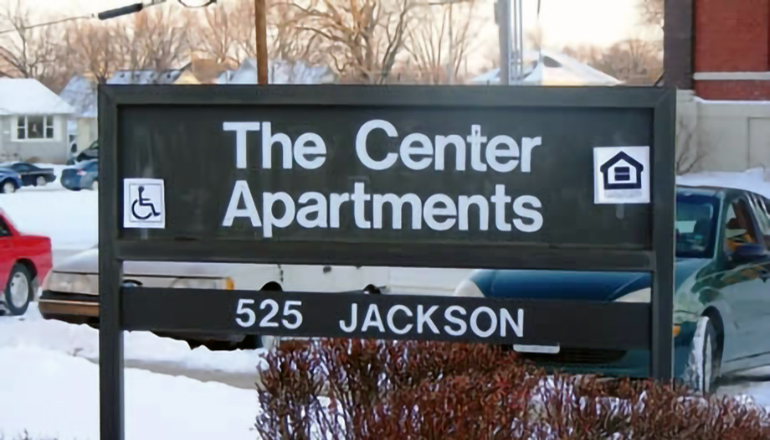 Smoke in a Chillicothe apartment Wednesday night sent Chillicothe firefighters to 525 Jackson Street. Upon arrival, they found most of the residents sitting outside.

When entering the Center Apartments building, firefighters found a haze of smoke on the main floor and apartment number 204 was full of smoke. Bedroom and living room windows were described as open. Firefighters were told other residents had entered the apartment to open windows and see if there were any occupants.

Fire Captain Tracy Bradley stated a small pot of beans had been left cooking on the stove and had boiled dry. The fire department used a ventilation fan to help clear smoke from the room.

Maintenance personnel set a fan in the main doorway to help clear smoke from the main floor. Captain Bradley said she spoke with the apartment resident who stated she had placed the pot of beans on the stove; got a phone call from a family member to take a ride; and forgot about the stove being on. The smoke was noticed when she arrived back at the apartment.