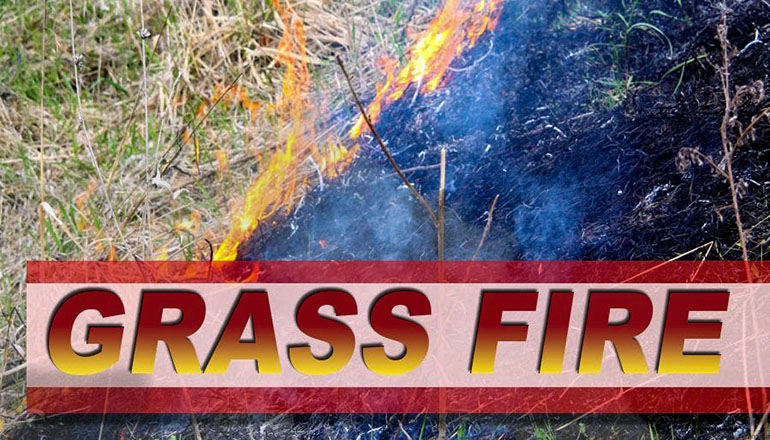 A small area of grass was burned in a fire that Chillicothe firefighters say was started by a stray bottle rocket.

The fire department was called Sunday afternoon to go to an address in the 11,000 block of LIV Road 2353.

Off-duty personnel was described as at the scene prior to the arrival of the fire department. They used a garden hose and bucket of water to contain the fire which was said to have burned a grassy patch of about ten feet by three-foot.  No active fire was noted when the department arrived with a brush buggy and tanker.

A line was pulled from the brush truck and the exterior of the fire was cooled along with a large log. The owner of the property was listed as Lindy Lile of the rural address near Chillicothe.

Firefighters were at the scene for about ten minutes.