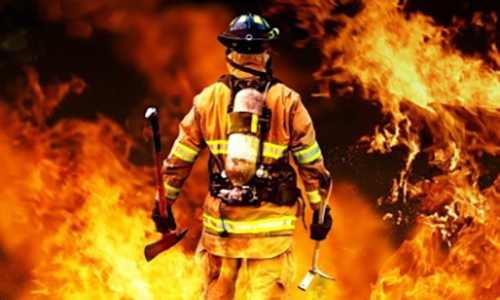 Chillicothe Fire Department was sent last night to the old prison property on 3rd street where a semi-trailer was fully involved with fire.

The owner was listed as Derrick Fee of Hamilton.

The fire department used approximately 750 gallons of water / foam mix to extinguish the fire. The cause is undetermined.

The semi trailer was described as a total loss.

The Chillicothe Fire Department has posted photos of the fire, which can be seen on their Facebook page.