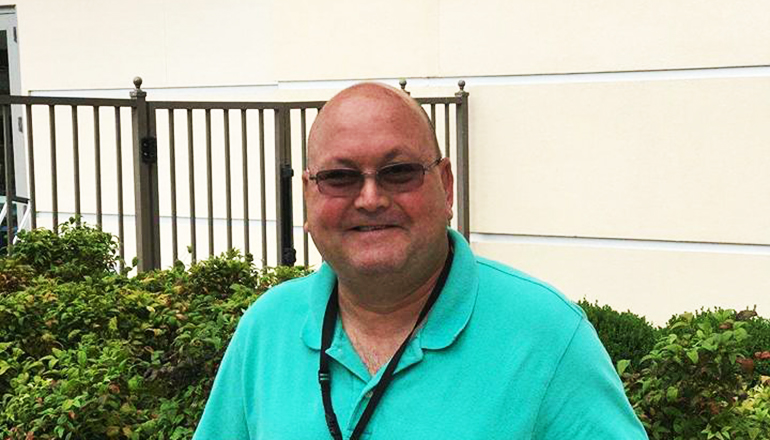 Wright received the Community Services Administrator of the Year Award.

He was also given a binder with 14 letters of support written by fire department staff, city representatives, and city, school, hospital, and community leaders on why he should win the award as well as his impact on the community.

Chillicothe Mayor Chuck Haney says Wright was the driving force behind getting the Life Flight Eagle Air Ambulance to relocate its home base to the Chillicothe Municipal Airport.