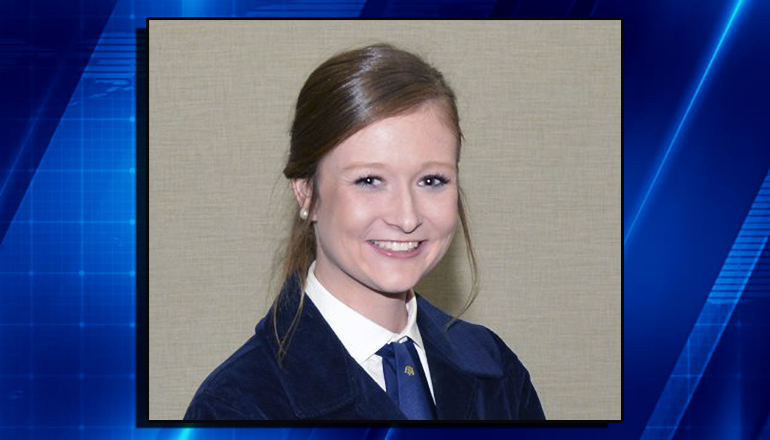 During the 91st Missouri FFA Convention, Kaylee Lewis of Chillicothe was named a 2019-20 state FFA vice president. Lewis is a member of the Chillicothe FFA Chapter. Her advisors are Lance Martin, Rhonda Oesch, Randy Plattner, Leda Schreiner, and Neal Wolf. Lewis is the daughter of Clinton and Angela Lewis.

Lewis’ diversified supervised agricultural experience program consists of raising Spot, Chester White, and crossbred show pigs and assisting her family with crop production. Lewis also assists her family with mowing, fencing, and maintaining their property. During the summer months, she works as a lifeguard at the local water park for the City of Chillicothe.

After graduation, Lewis plans to study biochemistry at the University of Missouri, Columbia, with future plans to become a pediatrician in a rural area and serve the community.