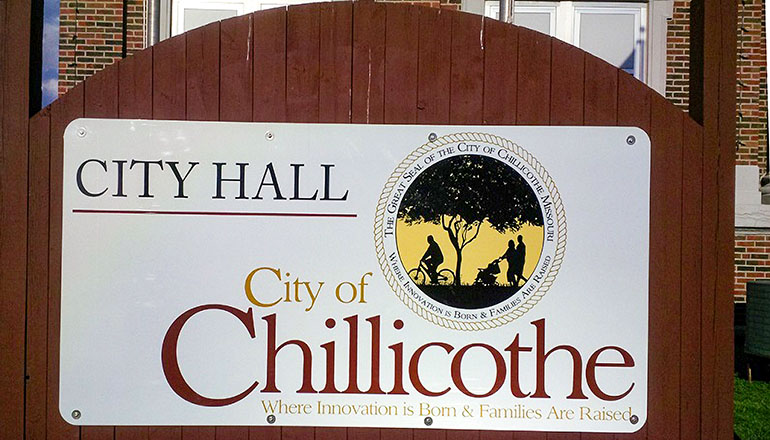 Information has been released from executive sessions held by the Chillicothe City Council in December.

An ordinance was passed in an executive session on December 28th accepting a donation from WGW Rentals, LLC for real estate at 1020 Cherry Street. A Chillicothe City Hall representative says the property currently involves a condemned house. The building is to be demolished.