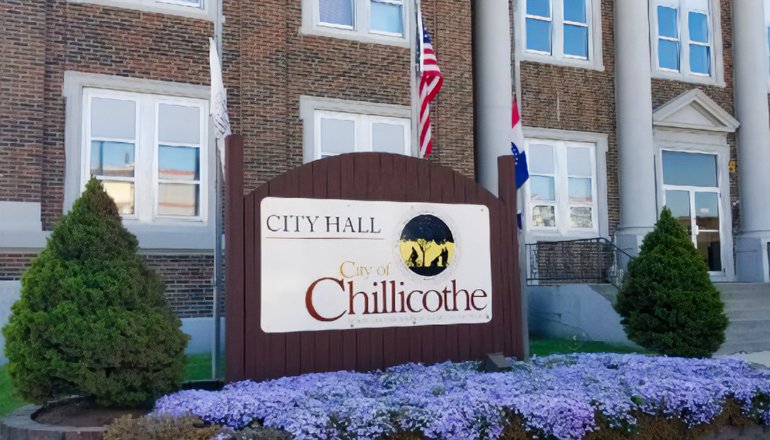 The Chillicothe City Council adopted the 2022-2023 budget for the City of Chillicothe and Chillicothe Municipal Utilities on March 28th. City Clerk Rozanne Frampton reports it was about a $16.5 million budget. It will begin on April 1st.

The council accepted a demolition bid for 1016 Cherry Street. It also approved an addendum to the demolition contract with Perkins Dozing on 624 Cherry, 615 Vine Street, and 1547 Bryan.

A bid was accepted for a farm ground lease agreement on about 23 acres located on the 35-acre tract of the City of Chillicothe south of U. S. Highway 36. The bid was from Sykes Farms for a total of $5,290.