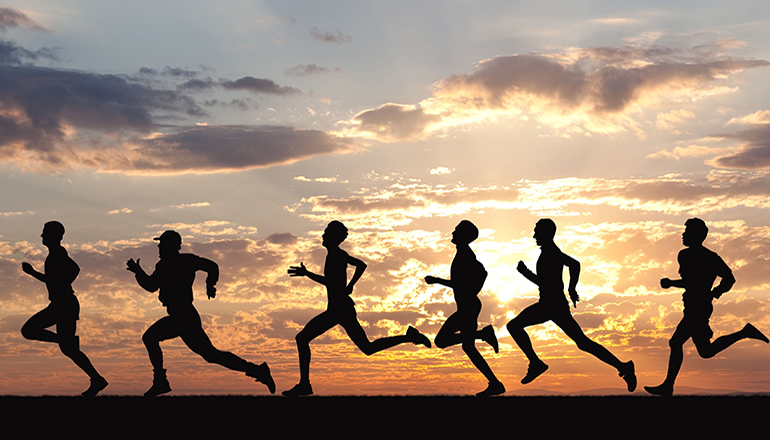 The Chilli STEAM Punks from Dewey Elementary School of Chillicothe will hold a Super STEAM 5K next week to raise funds for project materials for the after-school science, technology, engineering, art, and mathematics club for fourth through sixth graders.

The superhero-themed event will include a Family Fun Run and Walk around Dewey School the evening of April 26th at 5:45 and will include a 5K run throughout Chillicothe starting that evening at 6:15.

Chilli STEAM Punks Co-founder Sophie Chambers says medals will be awarded to first through third place in each age group and gender of the 5K. Medals will also be given to the overall winners of the Fun Run.

Participants are encouraged to wear costumes, and strollers are welcome. The school playground will be open for children before and after the 5K. Light refreshments will also be provided following the race.

Registration costs $15 for the Family Fun Run and $25 for the 5K race. Chamber says online registration and guaranteed t-shirt orders end Friday, however, participants can sign up April 26th prior to the race. Last year’s Super STEAM 5K raised about $3,000.  Registration and a race route map can be found at THIS LINK.

Chillicothe Police Chief Jon Maples reports he approved the temporary closure of Dickinson Street from Cooper to Polk Street in front of Dewey School from 5:30 to 7:30 during the race.