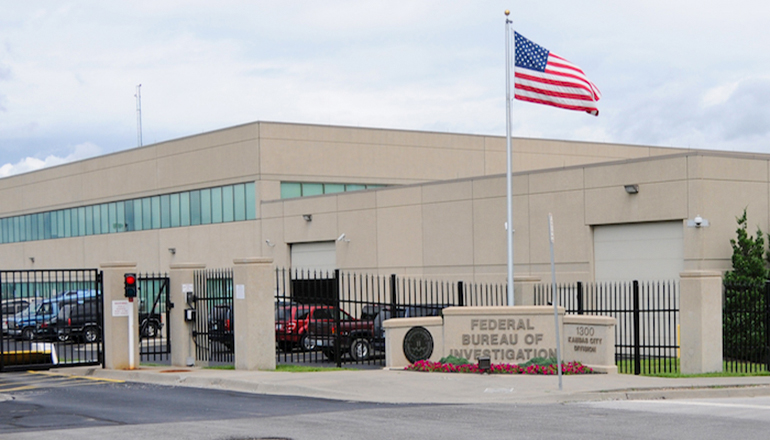 Director Christopher Wray has named Charles A. Dayoub as the special agent in charge of the Kansas City Field Office in Missouri. Dayoub most recently served as a section chief in the Counterintelligence Division at FBI Headquarters in Washington, D.C.

Dayoub was selected in 2015 as the head of the Newtown Square Resident Agency of the Philadelphia Field Office. As the supervisory senior resident agent, he supervised multiple programs, including white-collar crime, violent crime, crimes against children, health care fraud, and gangs and criminal enterprise investigations. In 2017, he transferred back to the Counterterrorism Division as the assistant section chief of the international terrorism operations section that covered extraterritorial terrorism investigations and operations in the Middle East and Europe and includes the FBI’s Fly Team.

Dayoub was promoted to assistant special agent in charge of the Cyber Branch at the Washington Field Office in 2019. He was responsible for cyber national security and criminal computer intrusion investigations and operations. He also oversaw the Cyber Task Force and the Computer Analysis Response Team.

He was promoted to section chief of the Counterintelligence Division at Headquarters in 2020.

Prior to joining the FBI, Mr. Dayoub was enlisted in the U.S. Marine Corps and practiced law in Dallas. He earned a bachelor’s degree in political science from Baylor University and a Juris Doctor from the Texas Tech University School of Law.