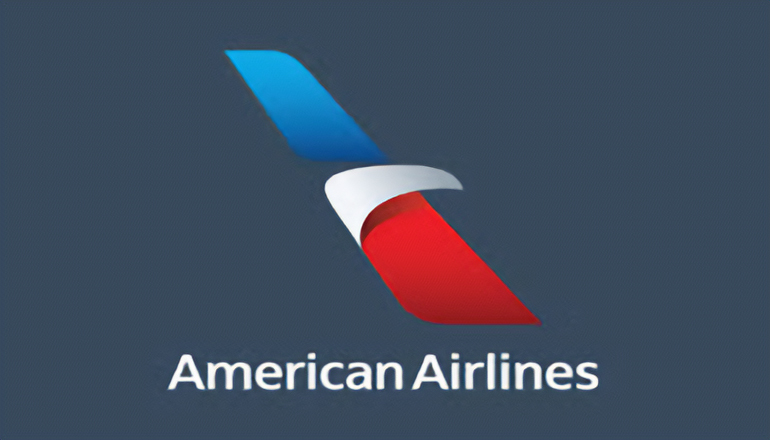 A California man was subdued by several passengers and flight attendants when he tried to open the exit door on an American Airlines flight en route to Washington, D.C., on Sunday afternoon, forcing the plane to land at Kansas City International Airport in Kansas City, Missouri.

Juan Remberto Rivas, 50, was charged with one count of assaulting and intimidating a flight attendant and thereby interfering in the performance of the flight attendant’s duties. Rivas remains in federal custody pending a detention hearing, which has not yet been scheduled.

According to an affidavit filed in support of the federal criminal complaint, Rivas created a disturbance on the plane that escalated when he walked up to the cockpit area. Rivas grabbed some plastic silverware, removed the napkin wrapped around it, placed the plastic silverware in his shirt sleeve, and was holding it like a shank. A flight attendant told federal agents he felt threatened by the knife. Rivas then grabbed a small champagne bottle by the neck of the bottle and attempted to break the bottle on the counter. He began kicking and shoving the service cart into one of the flight attendants.

Rivas, who is about six feet, three inches tall, and weighs about 240 pounds, allegedly grabbed the handles used to manipulate the forward starboard aircraft exit door. Rivas positioned one foot on the aircraft door, the affidavit says, and began pulling hard on the handle with one hand, at first, and then both of his hands. A flight attendant grabbed a coffee pot and hit Rivas twice in the head with it. Several passengers came forward to assist the flight attendants, the affidavit says. One of the passengers, a police officer, began to struggle with Rivas and pulled him away from the door. A passenger punched Rivas in the jaw and another passenger grabbed his neck and pulled him to the floor. Passengers and flight attendants restrained Rivas until they could secure his hands and feet with zip ties and duct tape.

Rivas received medical treatment for a laceration on his head. Flight attendants told investigators they did not serve any alcohol to Rivas during the flight.

This case is being prosecuted by Assistant U.S. Attorney Paul S. Becker. It was investigated by the FBI.