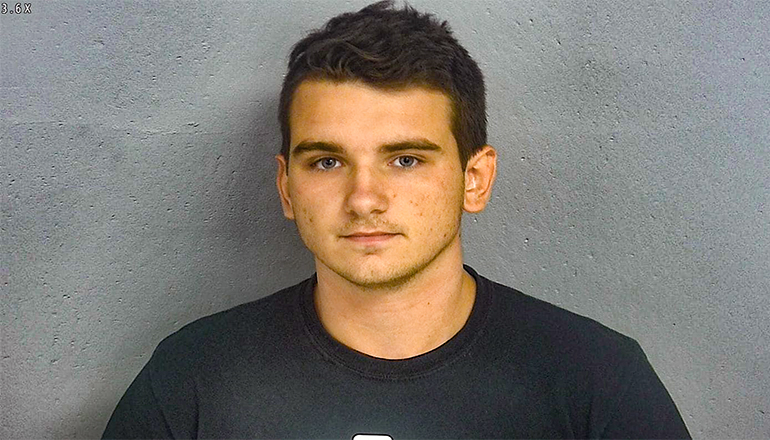 A man who walked into a Springfield Walmart carrying a tactical rifle and wearing body armor has been charged with making a terroristic threat. KSGF’s Jason Rima has this report.

Twenty-year-old Dmitriy Andreychenko from Springfield was arrested after walking through the Walmart Neighborhood Market. Andreychenko told police he wanted to know if Walmart respected his 2nd amendment right to own a gun. He posted on his Facebook page several months before that he was upset that people under 21 can’t buy ammo, but they can still carry a weapon into the store.

The Greene County Prosecutor says while you can openly carry a weapon, the law doesn’t allow you to act in a reckless and criminal manner endangering others. Andreychenko told police he was surprised at the way people reacted. He faces up to four-years in prison if he’s convicted.