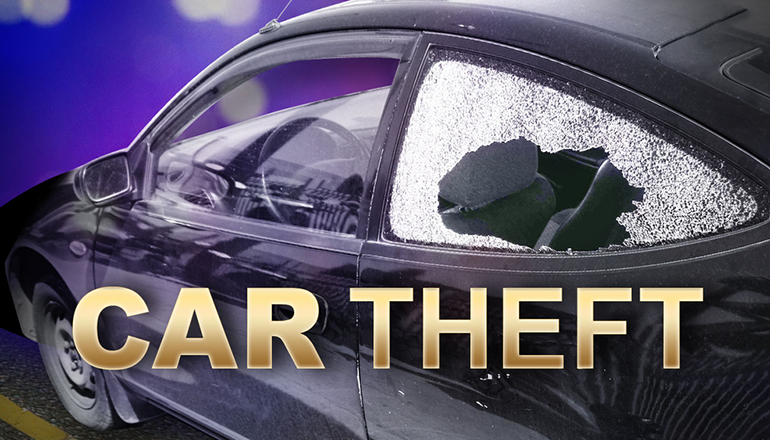 An Antioch, Illinois resident faces multiple charges in Harrison County after he allegedly took a vehicle without permission and fled from law enforcement on September 11.

Ninteen-year-old Elkanah Gahima has been charged with the felonies of possession of burglary tools, first-degree tampering with a motor vehicle, and resisting arrest, detention, or stop by fleeing. He also has been charged with the misdemeanors of exceeded posted speed limit, failure to drive within the right lane of a highway with two or more lanes in the same direction, and operate a motor vehicle in a careless and imprudent manner involving an accident. A bond hearing is scheduled for September 16th.

A probable cause statement accuses Gahima of speeding at 103 miles per hour in a 70 mile per hour zone on southbound Interstate 35 and driving a vehicle without the owner’s permission. He is also accused of not communicating with a Highway Patrol trooper and driving off when the trooper attempted to place him under arrest.

The probable cause statement notes, that at one point in Daviess County, the vehicle Gahima drove crossed the median, drove into oncoming traffic, and turned around to go north on I-35. He allegedly bailed from the vehicle and attempted to flee on foot before being arrested on Elmwood Avenue in Daviess County.