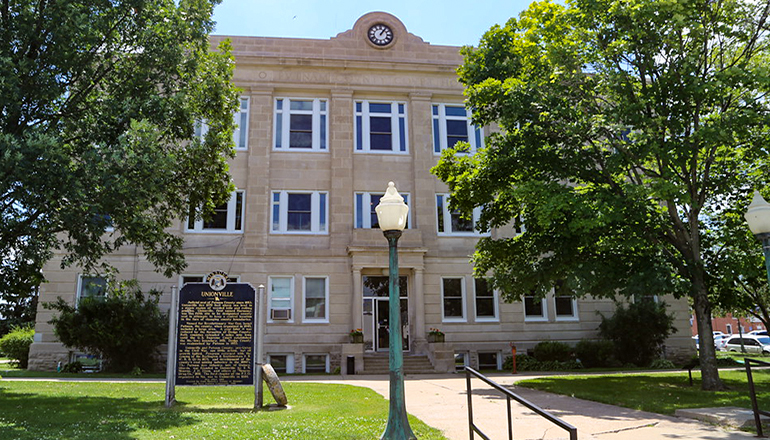 An amended motion for a change of judge and venue was granted in Division One of Putnam County Circuit Court Wednesday, August 25th for a Columbia man accused of shooting and seriously injuring a man in Unionville in December.

Online court information shows the Supreme Court was requested to assign a judge and venue for 23-year-old John Daniel Crawford Murry. He has been charged with the felonies of assault—first degree or attempt—serious physical injury or special victim and armed criminal action.

Co-defendant 23-year-old Victoria Hope Larsen of Columbia has been charged with the felonies of assault—first degree or attempt—serious physical injury or special victim, burglary—first degree, and armed criminal action. A jury trial was removed from the October 29th docket in Harrison County, and a hearing is scheduled in Putnam County on September 23rd. A change of venue was granted in February to transfer the case from Putnam to Harrison County.

Probable cause statements accuse Murry of entering an apartment by kicking in the front door and physically assaulting a 24-year-old before shooting him. The victim, previously identified as Jeff Cunningham, reportedly had multiple gunshot wounds.