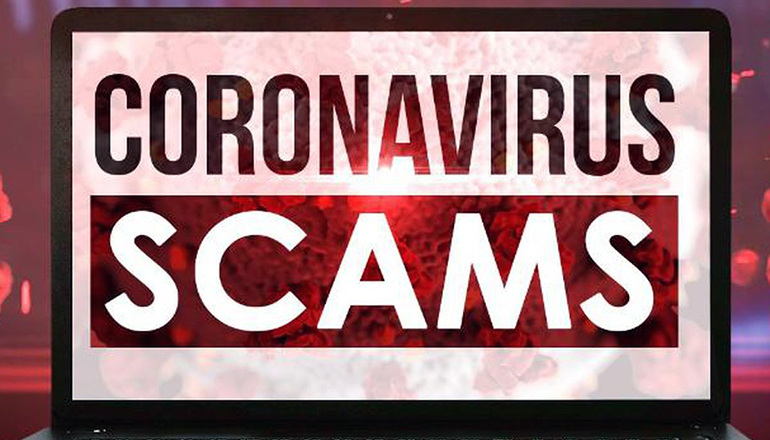 The chief executive officer of a California-based medical device company was indicted by a federal grand jury in connection with an alleged scheme to defraud investors by making false and misleading statements about the purported development of a new COVID-19 test, leading to millions of dollars in investor losses.

Keith Berman, 67, the CEO of Decision Diagnostics Inc. was charged by indictment with one count of securities fraud and one count of making false statements.  The indictment alleges that, from February through December 2020, Berman engaged in a scheme to defraud investors by falsely claiming DECN had developed a 15-second test to detect COVID-19 in a finger prick sample of blood.  In truth, Berman knew his test was merely an idea and not a validated method of accurately detecting COVID-19, much less an actual product ready for manufacture and sale.  According to the indictment, Berman and DECN were in precarious financial condition in the lead up to the pandemic, and Berman wrote in internal emails that he needed a “new story” to “raise millions.”

The indictment further alleges that Berman falsely told investors that the Food and Drug Administration was on the verge of approving DECN’s request for emergency use authorization of its new COVID-19 test.  In truth, Berman knew that the company lacked the financial resources and insurance necessary to conduct the clinical testing required by the FDA to complete the application process, but concealed these material facts from and misled investors.  In an effort to exert political pressure on the FDA and obtain approval of the DECN COVID-19 test without conducting the necessary clinical testing, Berman hired a political consultant to lobby Members of Congress, telling Members of Congress in talking points that the FDA had “moth-balled” the company’s submission and that it remained “stuck in limbo” at or around the same time that Berman was telling investors that the test was on the verge of approval.  Between early March and April 23, 2020, DECN’s stock price rose by over 1,500 percent.

The indictment further alleges that, as part of the alleged scheme, Berman used an alias, “plutoniumimplosion,” to repeat false and misleading statements to investors on Internet message boards, and lull suspecting investors into inaction by refuting allegations of fraud and threatening potential whistleblowers with civil or criminal sanctions.  Berman, using his alias, also projected that demand for the DECN test would be “close to 3 billion [test] kits” and claimed that DECN “is in the forefront no matter how loud the naysayers are . . . But then again the 5-6 message board posters [claiming the DECN test was fraudulent] may be right and Mr. Berman will find himself in prison.”  The indictment charges that Berman, in sworn testimony to the SEC, made false statements in which he denied ever posting on the message board.