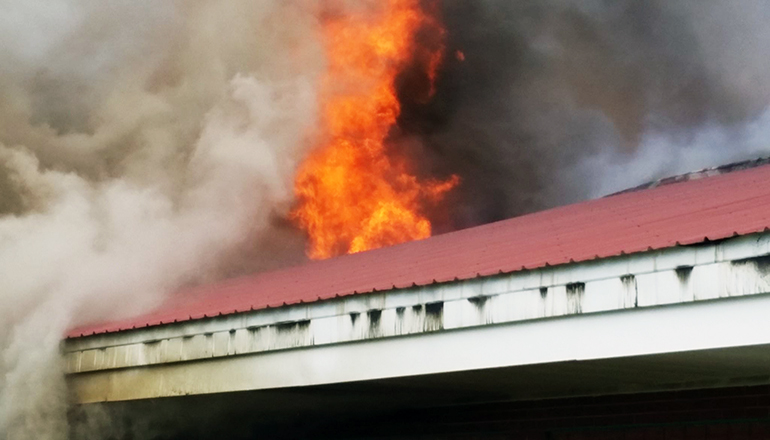 While there’s no official report yet from the state fire marshal’s office, Trenton Fire Chief Brandon Gibler says he’s been told the cause remains undetermined for the May 20 fire that destroyed the largest building of the Lakeview Inn.

Gibler says he spoke to a representative of the fire marshal’s office who told him that the insurance company investigator from Anderson Investigations believes the cause of the Lakeview fire cannot be determined. However, Gibler added he’s not been able to confirm that information, directly with the insurance investigator.

Cincinnati Insurance Company of Overland Park, Kansas filed a petition in the Grundy County Circuit Court against the business owner and others in an apparent effort to have the court determine the rightful payee of the insurance proceeds. Although the suit was filed two weeks ago, online information does not indicate any date for the petition to be considered in court.

Trenton’s Building and Nuisance Board on Monday evening voted to declare the Lakeview Inn as a nuisance.  A lot of burned debris and rubble remains at the scene along Highway 6.

The next regular meeting of this board is in late August so other actions could be forthcoming then unless the debris has been cleaned up and concerns abated by that time.