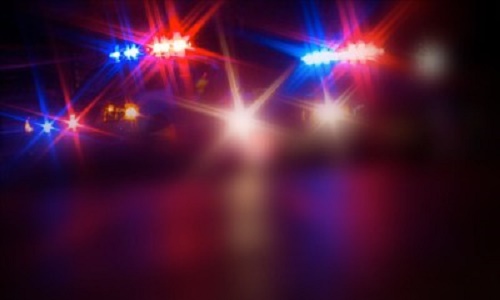 A Carrollton Police Officer has resigned their position in the wake of a sexual misconduct allegation.

After an internal investigation, the Chief suspended the officer pending a hearing, however, the officer chose to resign prior to the hearing.

The Carrollton Police Department has forwarded the information on the case to the Missouri State Highway Patrol, the division of Drug and Crime Control for an impartial investigation.

The department does not release names of the alleged victim or the officer involved out of respect for the families involved.

Chief Turner was quoted as saying “The department takes these types of allegations seriously, and all appropriate actions were taken including notifying the Disciplinary Committee of the Missouri POST Commission about the allegations, so they could investigate and take actions against the officers license if deemed appropriate.

We would like to assure the community that we are here to protect and serve them.”