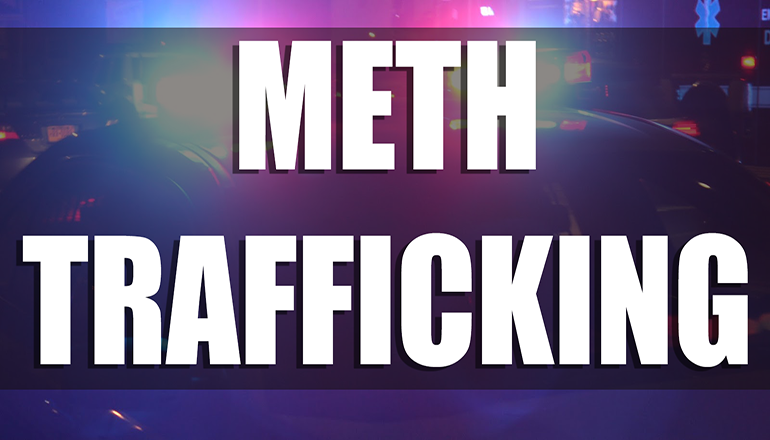 A Missouri man was indicted by a federal grand jury for illegally possessing a firearm and methamphetamine to distribute.

Timothy S. Brandkamp, 62, of Springfield, was charged in a two-count indictment returned by a federal grand jury in Springfield. Brandkamp is charged as an armed career offender due to his prior convictions for a violent felony and three serious drug offenses. He is therefore subject to a mandatory minimum sentence of 15 years in federal prison without parole if convicted.

This case is being prosecuted by Assistant U.S. Attorney Anthony M. Brown. It was investigated by the Drug Enforcement Administration and the U.S. Probation and Pretrial Services Office.