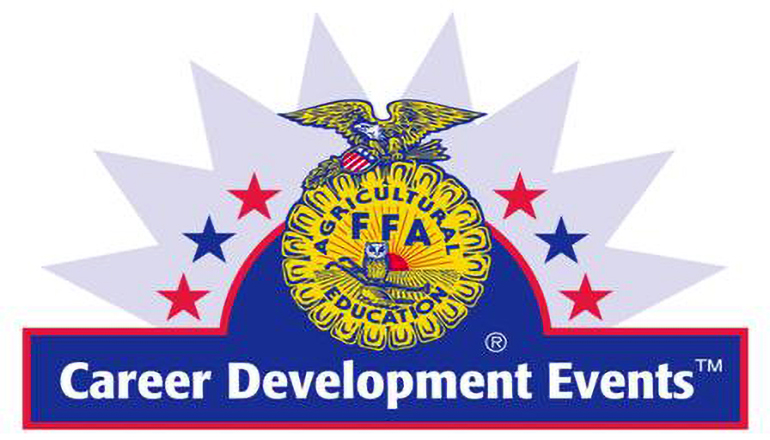 Among results involving area teams in the second day of career development events during the Missouri FFA Convention, Trenton FFA teams placed fifth in both ag sales and meats judging. For ag sales, Chillicothe was sixth and Gallatin eighth. For meats, Princeton was 16th.

In dairy cattle judging, North Harrison of Eagleville placed fifth; Princeton was 7th, and Trenton was 17th. In forestry, Hamilton was fifth. In the ag mechanics category, Gilman City was 12th as a team.

The Top 15 individual finishes from the immediate area included Jacob Burnett of Gilman City was 7th in ag mechanics; Brett Emig of North Harrison was 7th in dairy cattle; Ethan Schmidt of Hamilton was 9th in forestry; Grace Allen and McKenna Cox from Trenton were 9th and 15th in meats judging.