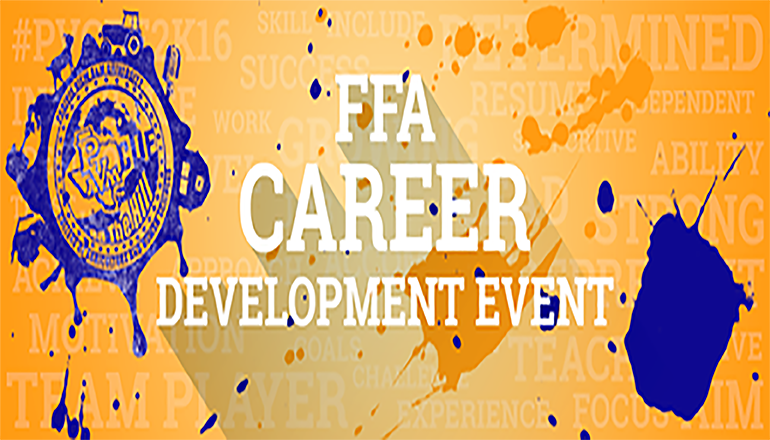 Results have been made available on a dozen career development events held Thursday at the Missouri FFA Convention in Columbia with more contests today.

In farm management, Gilman City placed 8th in the state.  Trenton took ninth place in the state for the food science category. THS student McKenna Cox was the highest ranked member of the team, taking 9th.  In judging of soils, Braymer took 9th place. Trenton was 24th and Princeton 26th.

For judging of poultry, Chillicothe was 26th, North Mercer 28th, and North Harrison was 29th.