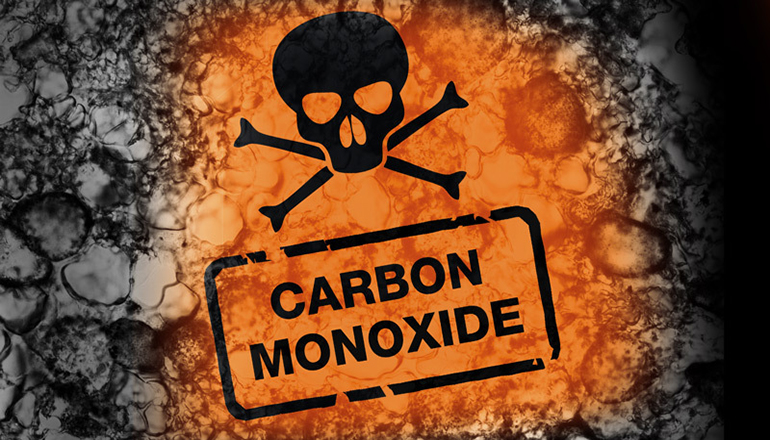 Two Cameron residents were present when a man from St. Charles died due to drowning, with carbon monoxide exposure indicated as a contributing factor.

The incident happened Saturday night at 9:45 pm at a Lake of the Ozarks location. The highway patrol identified the victim of drowning as 66-year-old Steven Sutton of St. Charles.  Sutton was among a group of people on a 2003 Cabin Cruiser that investigators said sustained a carbon monoxide leak inside the boat. This occurred at the Big Niangua, Tonka Springs Cove in Camden County.

One occupant of the boat, 45-year old Brian Long of Cameron, was taken by emergency medical services to Lake Regional Hospital. Three others reportedly refused treatment at the scene of the incident. The patrol listed them as 44-year-old Cindy Long of Cameron, 57-year-old Claire Sutton of St. Charles, and 63-year-old Thomas Dempsey of Osage Beach.