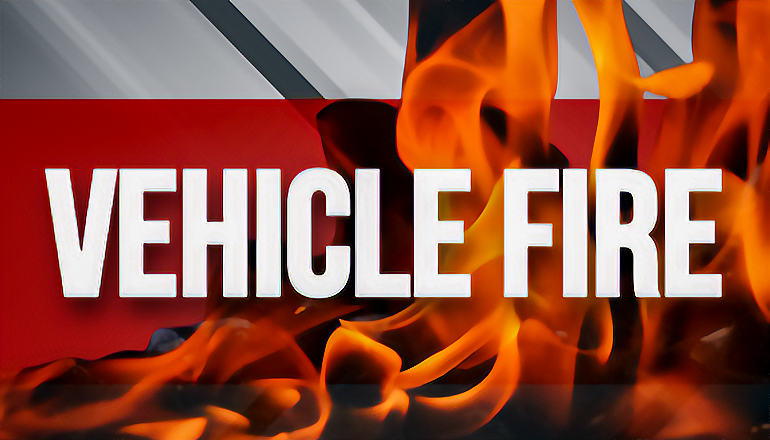 A car is considered a total loss due to a fire in the parking area at Adams Park Apartments in Trenton on the morning of October 14th.

Trenton Fire Department Lieutenant Derek Hert reports that, upon arrival, firefighters found heavy smoke and fire coming from the front engine compartment of the car owned by Angela Veirs. The smoke and fire had spread to the rear of the vehicle.

Firefighters deployed a one and three-quarters-inch attack line to extinguish the fire. They then checked the car for any further fire extension.

Hert reports no one was injured. The cause of the fire is under investigation by the Missouri Division of Fire Safety fire investigators.