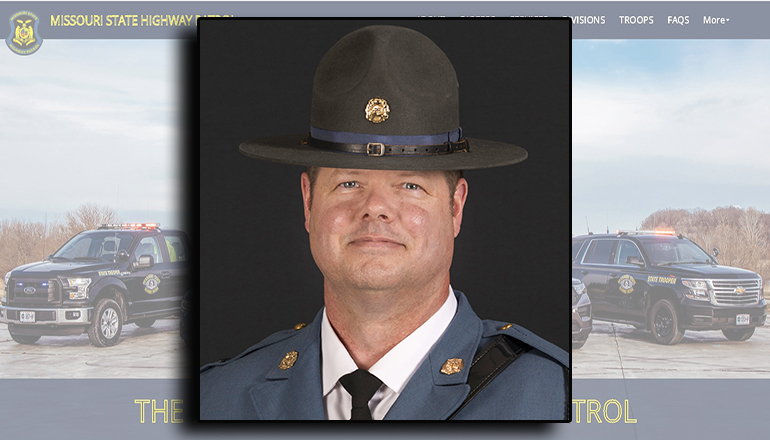 Burckhardt grew up in Portage des Sioux, Missouri. He graduated from Orchard Farm High School in St. Charles, MO, in 1989. Burckhardt served in the U.S. Navy from 1989 to 1993 and was assigned to the Naval Air Warfare Center in Patuxent River, MD. Before joining the Patrol, he served as a police officer for the Bellefontaine Neighbors Police Department in St. Louis, MO.

Burckhardt was recalled to the U.S. Navy in 2002 for nearly a year in support of Operations Enduring Freedom and Noble Eagle. Captain Burckhardt earned a Bachelor of Arts in criminal justice from Lindenwood University in St. Charles, MO, in 2001. In 2007, he completed his Master of Justice Administration from Norwich University in Northfield, VT.