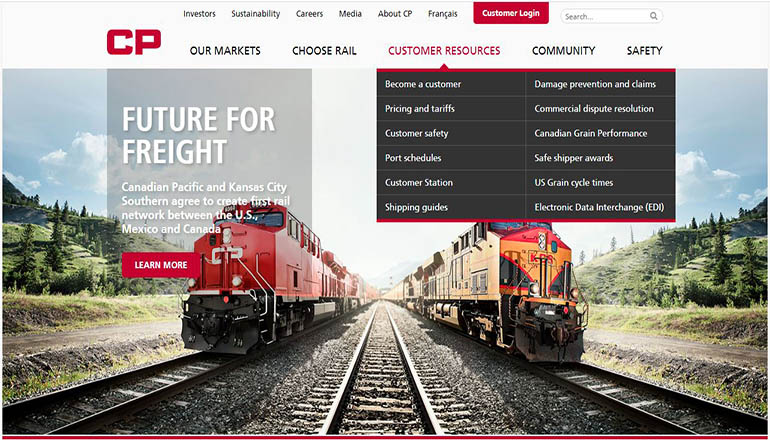 Railway officials say Kansas City, Missouri will be designated as the new U.S. headquarters for Canadian Pacific Kansas City, or CPKC. The combined company would operate about 20,000 miles of railway, employ 20,000 people and generate annual revenue of about $8.7 billion.

The Canadian Pacific shows the Missouri and Iowa portion of the railroad line includes Kansas City through Chillicothe and then northeast to Ottumwa, Iowa.

President and Chief Executive of Canadian Pacific Railway Keith Creel says the new competition in the North American transportation market cannot happen soon enough, as the new USMCA Trade Agreement among these three countries makes the efficient integration of the continent’s supply chains more important than ever before. Creel will become chief executive of the combined company, which will be based in Calgary, Alberta.