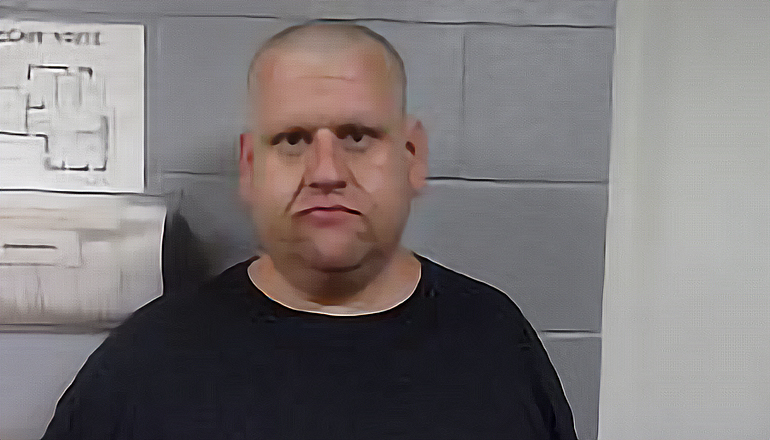 The Cameron Police Department took someone into custody on July 6th who was wanted on several warrants from Iowa.

Cameron Police Chief Rick Bashor reports the Cameron Detectives Division was contacted by law enforcement officers from Ames, Iowa in reference to a subject wanted on warrants from that jurisdiction. One of the charges was for escape from custody. Ames law enforcement learned during an investigation that the wanted suspect was in the Cameron area.

Bashor says Cameron Police officers and detectives located the suspect’s vehicle parked in front of a residence in the 400 block of Wesleyan Terrace. They surrounded the residence and made contact with the suspect. Bashor notes the suspect was taken into custody without incident.

Online court information indicates 36-year-old Benjamin Eugene Breer of Ames, Iowa has been charged in Clinton County with felony fugitive from out of state.