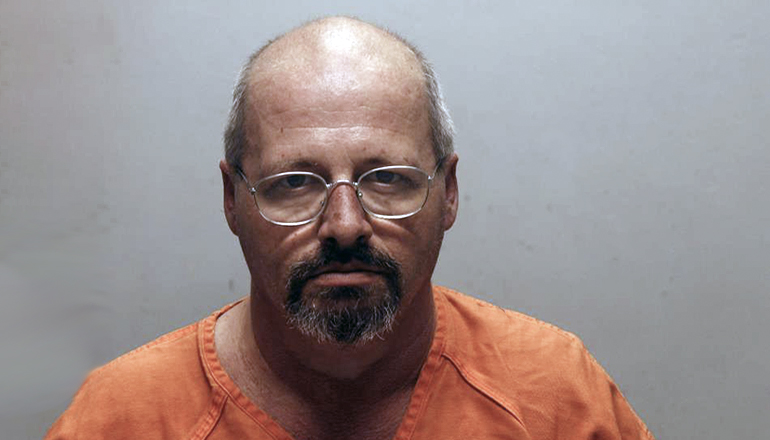 A Cameron man has been charged in Daviess County with six counts of felony failure to register as a sex offender after he allegedly did not register four Facebook accounts. Bond was denied for 55-year-old Henry Clayton Hogan.

A probable cause statement says Hogan knowingly did not report the Facebook accounts, even though he is required to by law. During a consent search of his phone, a deputy also allegedly found two email accounts.