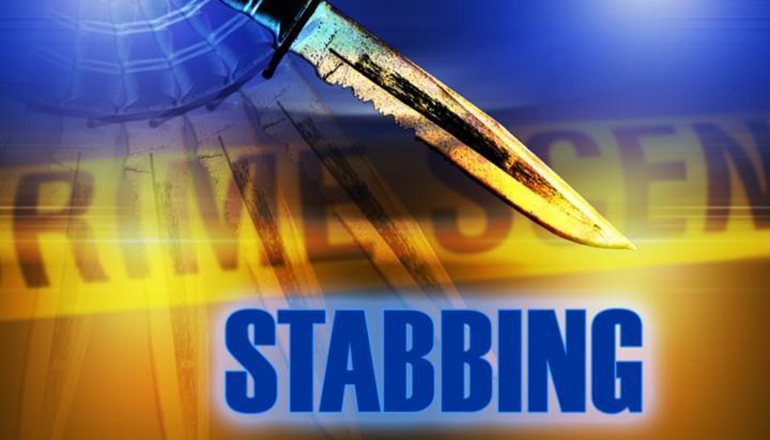 The Cameron Police Department reports the arrest of a Cameron man Friday who allegedly stabbed a 16-year-old girl Thursday night.

Twenty-year-old Bronson Wildman has been charged in Clinton County with the felonies of second-degree assault and armed criminal action. He was given no bond. An investigation revealed the incident took place in the 900 block of East Grand Avenue.

Online court information indicates Wildman pleaded not guilty during an arraignment in the Associate Division of Clinton County Circuit Court Friday afternoon. A confined docket hearing is scheduled for Wednesday.

The Cameron Police Department reports a Highway Patrol trooper was helping a motorist on East Grand Avenue when another vehicle approached him. The alleged stabbing victim was in the approaching vehicle. Cameron officers and Emergency Medical Services responded to the location, and the girl was transported to the hospital.

Bronson was accused of stabbing a dog to death in Altamont in September and pleaded guilty to misdemeanor animal abuse in Daviess County in December. He received a suspended imposition of sentence and was placed on two years probation. He was to pay court costs. A probation violation hearing is scheduled for Bronson in Division One of Daviess County Circuit Court Tuesday.