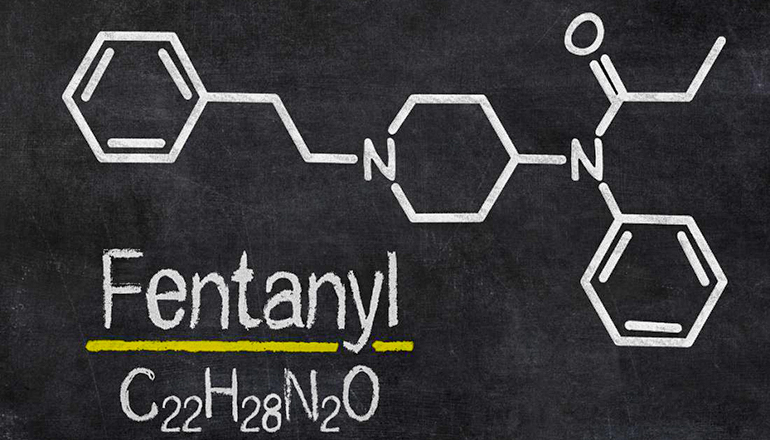 A California man was charged in federal court with transporting more than four kilograms of fentanyl from Los Angeles, California, to Philadelphia, Pennsylvania, aboard a bus that stopped at a Kansas City, Missouri station.

Miguel Angel Duran, 28, was charged with one count of possessing fentanyl with the intent to distribute in a criminal complaint filed in the U.S. District Court in Kansas City, Mo.

The federal criminal complaint alleges that Duran was in possession of fentanyl on Monday, April 26.

According to an affidavit filed in support of the criminal complaint, a Kansas City, Mo., police detective working as a drug canine handler was conducting sniffs of the luggage on a bus that originated in Los Angeles and stopped at a Kansas City bus station. The canine alerted to the odor of illegal drugs in a pink suitcase and a grey suitcase. Both suitcases had tags on them that did not have a name placed on them. The destination on the tags both indicated they were traveling to Philadelphia. Both tags appeared to be written by the same person.

As passengers lined up to begin reboarding the bus, officers noticed Duran and an unidentified woman (who has not been charged) leave the terminal and walk toward a nearby taxi. Officers contacted them and asked whether they had any additional baggage. Duran indicated the same pink and grey suitcases, which officers searched.

A detective discovered a total of six bundles in the two suitcases, and Duran was placed under arrest. Four of the bundles contained a total of 4,693.07 grams of fentanyl. Tests on two of the bundles, which weighed a total of 2,159.97 grams, were inconclusive. Officers found a baggie in Duran’s pocket that contained 1.88 grams of cocaine.

This case is being prosecuted by Assistant U.S. Attorney Trey Alford. It was investigated by the DEA and the Kansas City, Mo., Police Department in the Missouri Interdiction and Narcotics (MoWin) Task Force.