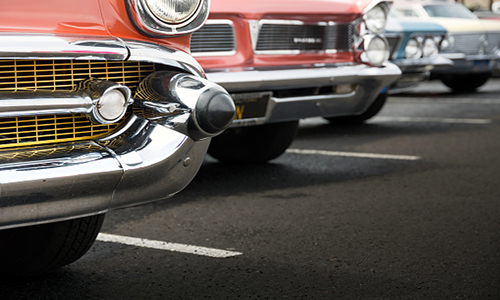 Results have been made available from the Calamity Jane Festival car show that was held in Princeton with officials reporting 59 entries.

The judges choice was a 1924 Dodge Bross entered by Ron Scott of Harris.

Recognized for best paint was a 1967 Ford pickup shown by Terry Kinder of Ridgeway.

Best of show awards were given in other categories. Among the overall winners are Gene Grgurich of Kirksville with a 1970 Ford Mustang Mach One; David Mulnix of Bethany with a 1964 Pontiac GTO; Scott and Mason Cross of Lawson with a 1970 Plymouth AAR Cuda and to Rick and Lisa Phillips of Princeton with a 1945 KBS International.

First and second place awards also were given to the top entries in several original and modified categories of the Calamity Jane car show Sunday at Princeton.