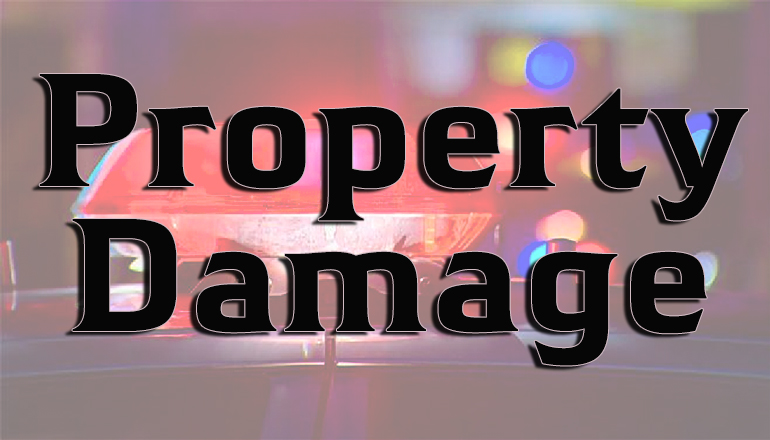 A Cainsville man has been charged in Harrison County with felony knowingly burning or exploding after an alleged incident in a field in Cainsville November 4th.

A probable cause affidavit from Deputy William Griffin of the Harrison County Sheriff’s Office accuses Oliver of driving a truck while intoxicated and trespassing in a cornfield. He is also accused of leaving ruts as he drove until the vehicle became stuck and starting a grass fire to keep warm.

Griffin says Oliver passed out in his vehicle until a friend arrived to wake him and helped him stomp out the burning grass.