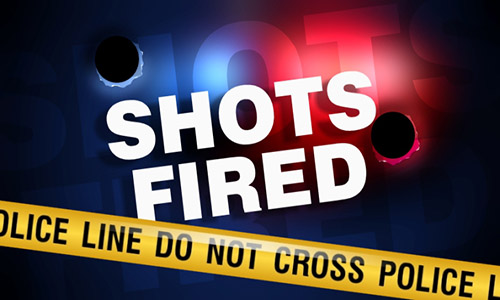 The Brookfield Police Department responded to a call of shots fired at 6:20 Monday evening.

Officers arriving on the scene at 610 Monroe Street were told by neighbors of hearing a dozen or more shots fired from the residence.

Upon assessing the scene, it was determined that the resident, 51-year-old Danny Gardner was in possession of multiple firearms, including both rifles and pistols.

After securing the perimeter, Brookfield officers made contact with the subject, who refused to comply with instructions to exit the residence. A crisis negotiator with the Missouri State Highway Patrol was called in, and after multiple phone calls, including family members, Gardner exited the residence and was taken into custody.

Gardner was examined by the Linn County Ambulance district and medically cleared for transport to the Brookfield Police Department.

Officers were on the scene of the incident for approximately two hours last evening and continue to process the scene this morning.

Charges are pending against Danny Gardner.