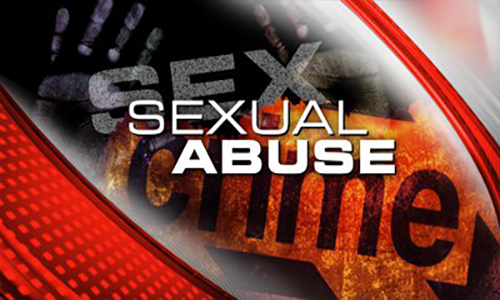 A Brookfield man accused of sexually assaulting a 23-year-old woman on February 12th has been charged in Linn County.

A probable cause statement from Brookfield Police Officer Zach Bunton reports Turner asked to come inside the woman’s residence on Canal Street in Brookfield, and the woman could smell intoxicants on him. The woman claimed she told Turner to stop when he acted like he was going to kiss her and pulled her closer, and he allegedly did not. He also was said to have multiple mood changes.

Bunton says Turner told law enforcement he needed a friend, was having relationship problems but claimed he got off of the woman when she told him to.