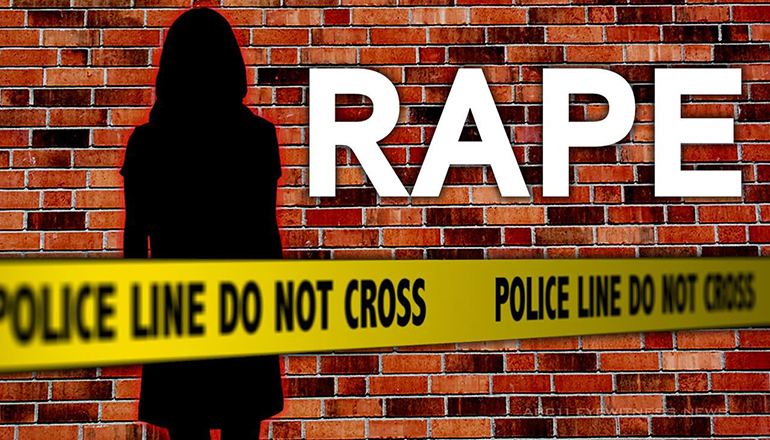 A Brookfield man has been charged with felony first-degree rape or attempted rape after an alleged incident on January 4, 2022.

Twenty-four-year-old Timothy David Marles is scheduled for an arraignment in Linn County on January 10th.

A probable cause statement accuses Marles of raping an 18-year-old girl at his apartment. This was reportedly after he kissed her, and she told him to stop.