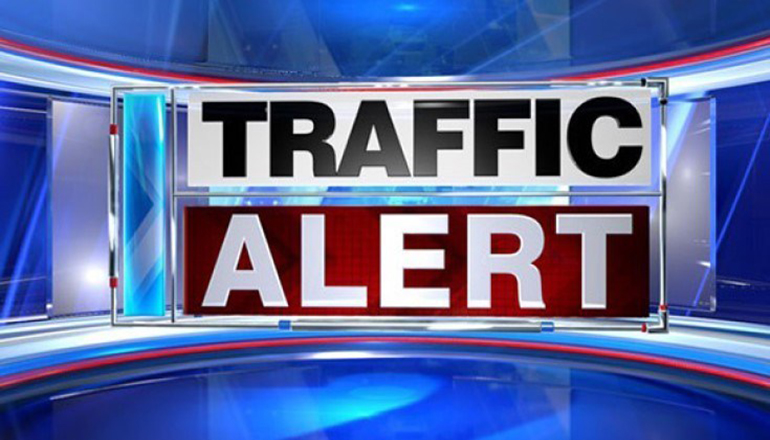 The bridge on Highway 190 over the Thompson River in Livingston County reopened to two-way traffic on December 18th. It was the 100th bridge opened through Governor Mike Parson’s Focus on Bridges Program created to repair or replace 250 of the state’s poorest bridges. It was the 21st bridge completed in the Missouri Department of Transportation’s Northwest District as part of the program.

The Highway 190 project replaced the deck on the bridge built-in 1964 to provide a smoother driving surface. The project also brought up the guardrail and bridge barriers to current standards. Work began in March with staged construction, so half of the bridge was replaced at a time to leave one lane open to traffic. Comanche Construction of Kansas City was the contractor.

Parson says the Focus on Bridges program was “a major priority for [the] administration.” He is “proud of MoDOT for continuing to move these critical projects forward during one of the most challenging times for [the] state.”

The Focus on Bridges program was launched by a $50 million appropriation from general revenue by the Missouri General Assembly in July 2019. MoDOT also received an $81.2 million Infrastructure for Rebuilding America Grant from the United States Department of Transportation, triggering another $301 million in bonding revenue for the program that was approved by the legislature during the 2019 legislative session.

MoDOT Assistant Chief Engineer Eric Schroeter reports contracts have been awarded so far to 27 Missouri contractors who are performing the work. MoDOT has paid $91 million on Focus on Bridges projects. Bridge projects have been completed in every region of the state.