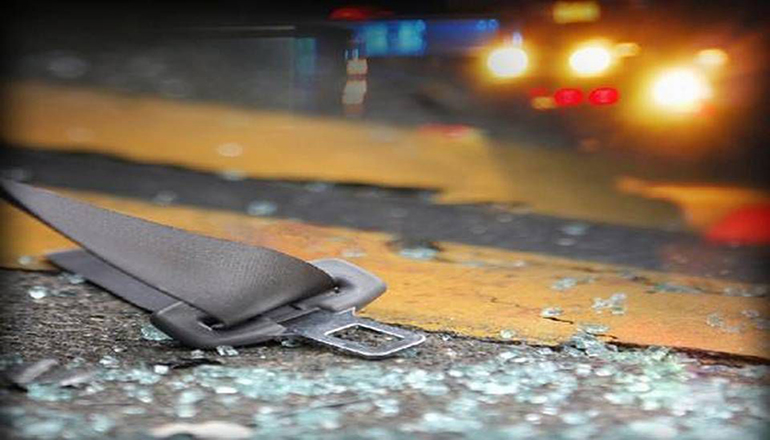 The Patrol notes 18-year-old Samantha Johnson attempted to overtake the truck, driven by 54-year-old Nathaniel Jeffries of Kankakee, Illinois on westbound U. S. Highway 36 but did not allow adequate space before changing lanes. Johnson reportedly swerved to the left causing the rear of the truck to rotate and strike the rear of the SUV.  The SUV came to rest in the median, and the truck came to a controlled stop on the north shoulder.

The Patrol reports the tractor-trailer truck received minor damage, and the SUV was totaled.  Jeffries did not sustain injuries and wore a seatbelt at the time of the accident, while Johnson did not wear a seatbelt. An ambulance transported Johnson to Hedrick Medical Center in Chillicothe.

The Caldwell County Sheriff’s Office and the Hamilton Fire Department assisted at the scene.