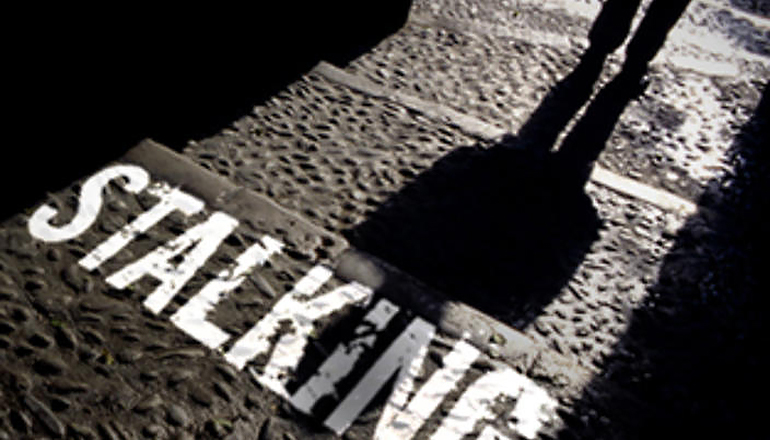 A Breckenridge man faces felony charges of first-degree harassment and first-degree stalking after he reportedly called the Casey’s of Hamilton 15 to 20 times in two hours on May 28.

Twenty-nine-year-old John Dwane Adams Junior has also been charged with misdemeanor stealing. His bond was set at $7,500 cash only, and he is not to have contact with the alleged victim.

A probable cause statement from Hamilton Police Chief April Melte says a man, who appeared intoxicated, purchased fuel and alcohol, provided a phone number for Casey’s rewards program, and identified himself as John Adams. Adams later allegedly called the store upset about receiving fewer rewards points than he expected.

Melte says Adams continued to call the store and called an employee vulgar names. Adams reportedly made a noise during one call that he said was a shotgun, and they were coming for the employee. The employee told law enforcement a woman called and ordered 12 pizzas, but Adams called and asked if the pizzas were done. The pizzas were never picked up or paid for and were disposed of.