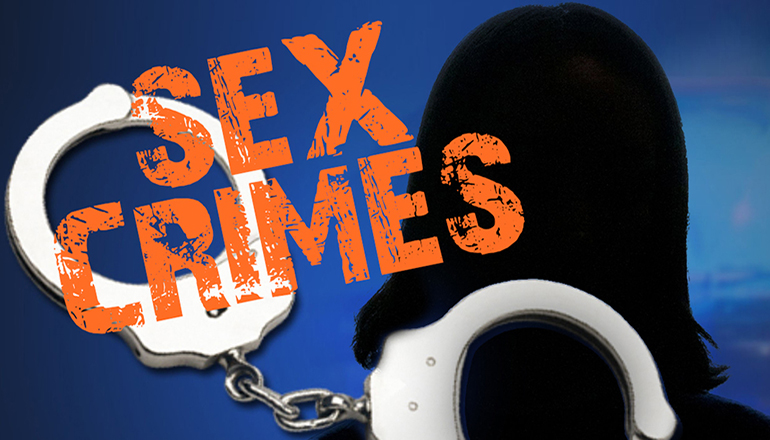 A Breckenridge man has been charged in Caldwell County with nine felony counts of third-degree child molestation involving a child less than 14 years of age.

Thirty-four-year-old Damion Micah Bergen has also been charged with three counts of felony first-degree sexual abuse. He is to be held on no bond.

A probable cause affidavit accuses Bergen of sexually abusing a girl when she was between 12 and 13 years old. The girl reportedly shared information during a forensic interview with the North Central Missouri Children’s Advocacy Center in September.