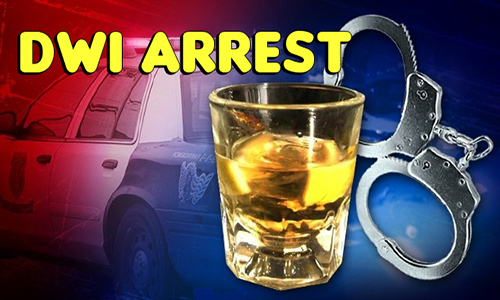 Separate incidents from earlier this week, one in DeKalb County and the other in Caldwell County, have resulted in the arrests of 65-year old James Dunn of Braymer and 23-year old Bradyn Gardner of Pattonsburg.

On Monday morning at 12:14, Gardner was arrested on a charge of driving while intoxicated and speeding 109 miles per hour in a 70 zone, while traveling in DeKalb County.  Gardner was taken to the Daviess-DeKalb Regional Jail in Pattonsburg on a 12 hour hold.

On Tuesday night at 10:25, James Dunn was arrested in Caldwell County, on charges of driving while intoxicated and failure to drive on the right half of the road.  Dunn was transported to the Caldwell County Detention for a 24-hour hold.